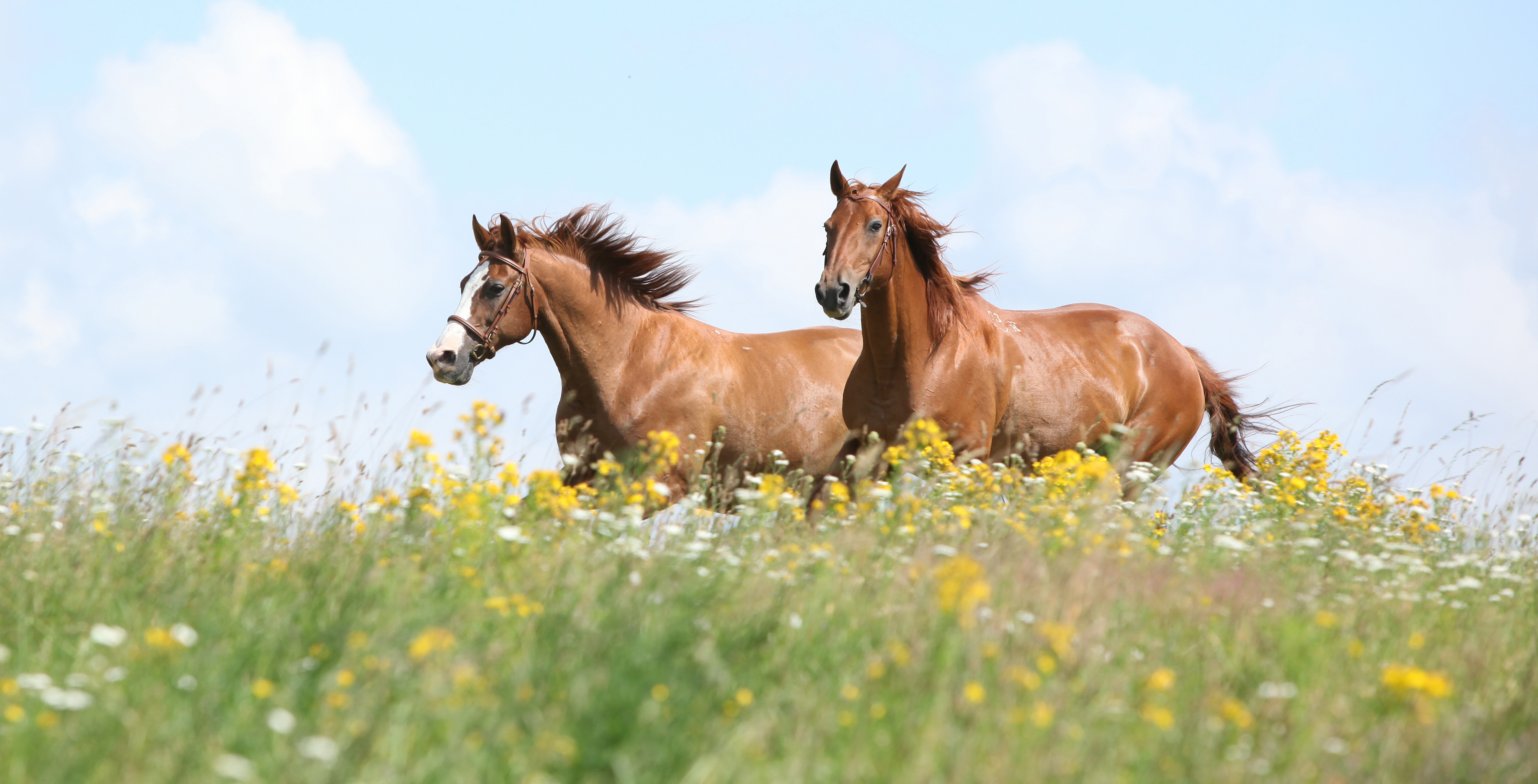 Deworming treatments are a regular component of horse health maintenance, but many horse owners may not understand the best schedule for their horse. While deworming regimens vary by region, there are some ground rules for owners to follow. We recommend working closely with your equine veterinarian on a proper deworming schedule.

Dr. Thomas Craig, professor at Texas A&M University College of Veterinary Medicine & Biomedical Sciences (CVM), who specializes in epidemiology and the control of internal parasites in equines and grazing animals, offered some insight into deworming. Craig explained that in a given population of horses, about 20 percent will have 80 percent of the total internal parasites of the herd.

Another basic guideline is that deworming should be based on the age of the horse. There is a drastic difference in the deworming needs of a foal (less than a year) and an adult horse.

Craig suggested deworming foals for the first time at two months of age. Parascaris equorum are of particular concern at this age.

“I recommend using fenbendazole, a broad spectrum benzimidazole anthelmintic, such as Safe-Guard, or a pyrantel dewormer for foals two months old,” Craig said.

As the foal matures, it is recommended that the same treatment be used at four and six months of age. When the foal reaches a year old, Craig suggested using an ivermectin or moxidectin treatment for deworming. 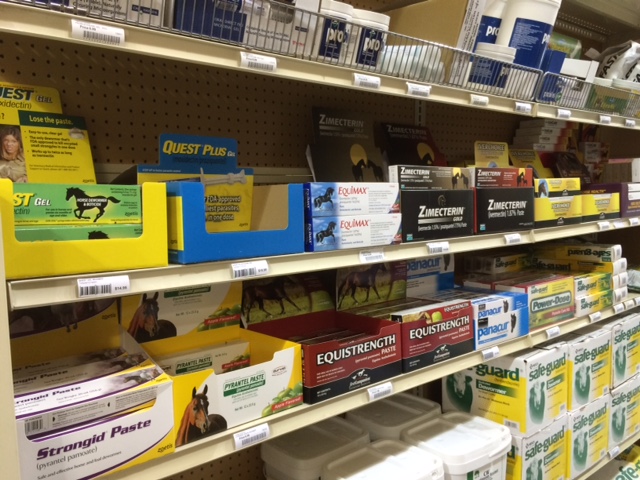 When worming adult horses (older than one year), the approach changes considerably. The most dangerous parasitic threat to horses are small strongyles, which are present in most horses. Craig recommended testing mature horses through fecal samples to determine the number and types of parasitic eggs in the horse’s digestive system.

“After strongyles, the rest of parasitic control is really just a numbers game,” Craig said. “In older horses, you really only need to deworm horses with high numbers of parasites. Adult horses with less than a few hundred eggs per gram can be relatively left alone.”

Craig suggested treating all horses during the winter with ivermectin to combat bot fly larvae “A good reminder, is to treat your horse with ivermectin around Christmas time,” Craig said. “They often acquire bot larvae during the fall months, so winter is really the best time to deworm with ivermectin.

Aside from bot fly larvae, other, less common parasites are pinworms and tapeworms. Horses with pinworms are typically kept in stalls. One of the most common signs of pinworm infected horses is an itchy tail. Craig suggested treating an infected horse with a fenbendazole dewormer once a month, for three months along with a good shampoo of the horse’s rear end.

“The pinworm eggs can only survive about 30 days, so I recommend vacating the stall for a month until the eggs die on their own,” Craig added. “There is no product to kill the eggs, but allowing them to die on their own can be helpful in preventing re-infection”

Tapeworms can cause mild colic in horses because they often attach to the valve between the small and large intestine. Craig recommended deworming in the fall (September, October, or November) with a dewormer containing praziquantel or a double dose of pyrantel.

These recommendations are all suggested guidelines for parasite management in horses. Craig recommended following these guidelines, particularly in the Texas region. Altering deworming according to your horse’s age and parasite testing results are the two most important guidelines and can help horse owners develop an effective and sustainable parasite program, Craig said.

New Braunfels Feed and Supply carries a large selection of horse wormer. We carry Ivercare, Iverchoice, Equimax, Quest, Zimecterin Gold, Safeguard, Panacure and Pyrantel paste. Stop by today to speak with our experts about which wormer is best for your horse. 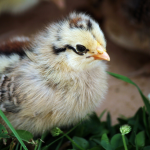 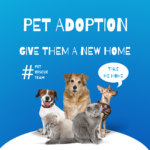 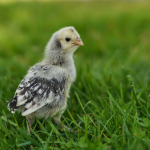 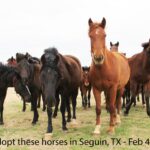 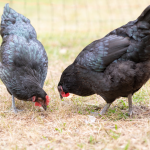 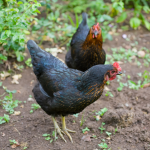 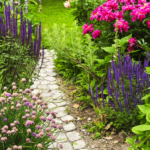 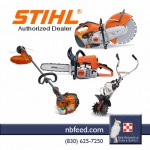