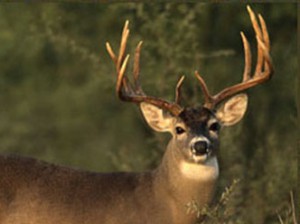 Antler growth rate can slow down. There’s only a small window of opportunity for antler growth (about 120 days a year), and an antler growing at the rate of 15 grams per day is obviously going to be smaller than one growing by 25 grams per day. Less dense antlers are more subject to breakage in rut fights. Desirable characteristics that affect Boone & Crockett Score, such as antler mass (volume and weight), number of points and beam circumference are negatively impacted by poor nutrition. 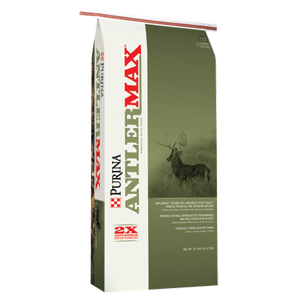